San Francisco serves as one of the top tourist locations in America, famed for its steep hills, cable cars, golden gate bridge, and the headquarters of seafood, the fisherman’s wharf. The little city located between the San Francisco Bay and Pacific coast which spans just 7miles is filled with lots and lots of sites and tourist attractions, deciding on which of them to visit is the most difficult part of the sightseeing. Let’s take a look at the top sightseeing attractions in the San Francisco Bay;

Also known as the Bridge that couldn’t be built. The 1.7mileslong bridge was built in 1937 to connect san Francisco and Marin county. The bridge is the most iconic landmark in San Francisco, it is also the symbol of Francisco and one of the seven wonders of the modern world. The red and orange bridge, is open for tourist visits, with sidewalks for Pedestrians on the east side, and access for cyclists on both the east and west side of the bridge. The bridge is open for pedestrian and cyclist access during the day only.

One of the best places to enjoy all kinds of seafood in America, fisherman’s wharf is everything Italy in San Francisco. Known to formerly house Italian fishermen, the wharf is filled with restaurants and shops gazing upon the bay. It’s just the perfect place to get a taste of the city while treating your tastebuds to wonderful kinds of seafood. Top sites to visit in the Fisherman’s wharf includes the Ghirardelli square, Pier 39, and the wax museum.

What is San Francisco without cable cars? The world’s most famous cable cars are housed in the streets of San Francisco Bay. There are currently 3 routes for cable cars in the city, which serves as a means of transportation for the city residents but is more to visitors. Introduced in 1973, the cable cars of San Francisco was declared a historical monument in 1964. If you care to visit other tourist sites like Lombard Street or Fisherman’s wharf, then this car is a nice means of getting there.

This here is not your regular china town. The san Francisco china town is the largest outside of Asia and the oldest in the country. Visiting this site during a Chinese holiday or event is advised, as the celebrations are always elaborate, thrilling, and beautiful.

Filled with Museums, lakes, carousels, and parks, the park which stretches up to about 1,017 acres of land is always a hotspot for tourists and those seeking to relax. 20% larger than the New York central park, I advise you to go on a bike whenever you care to visit.

San Francisco bay is a fun city to visit if you are seeking to relax and just take in beautiful cities. Making your choice on which of them to visit is also integral in having a fun and orderly moment. 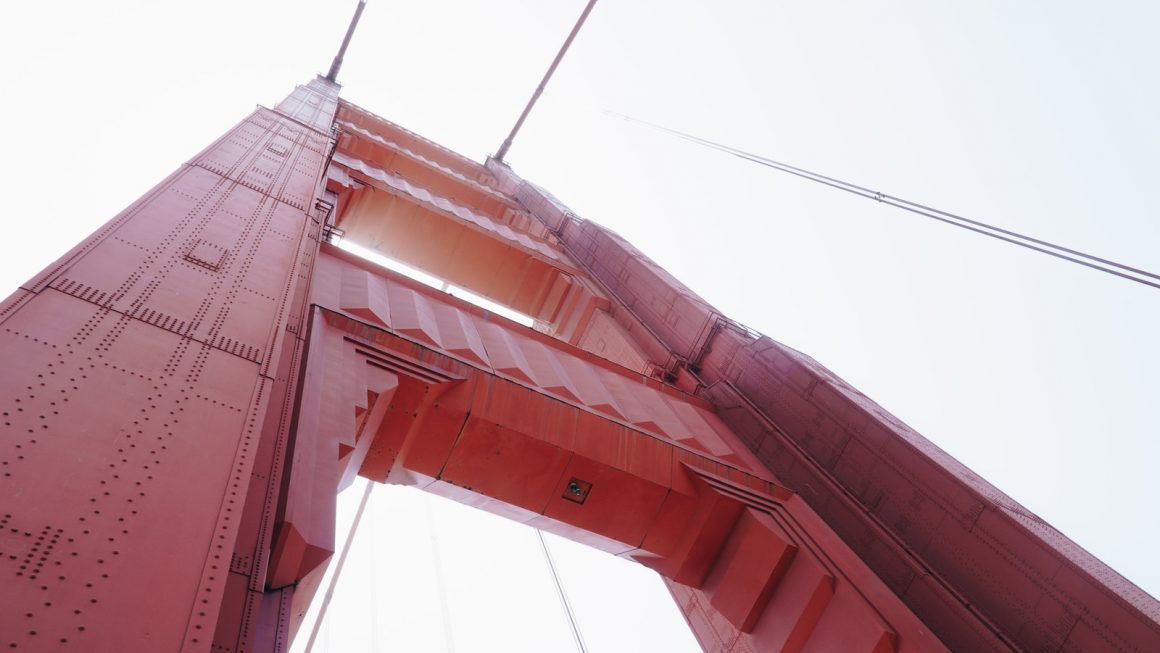 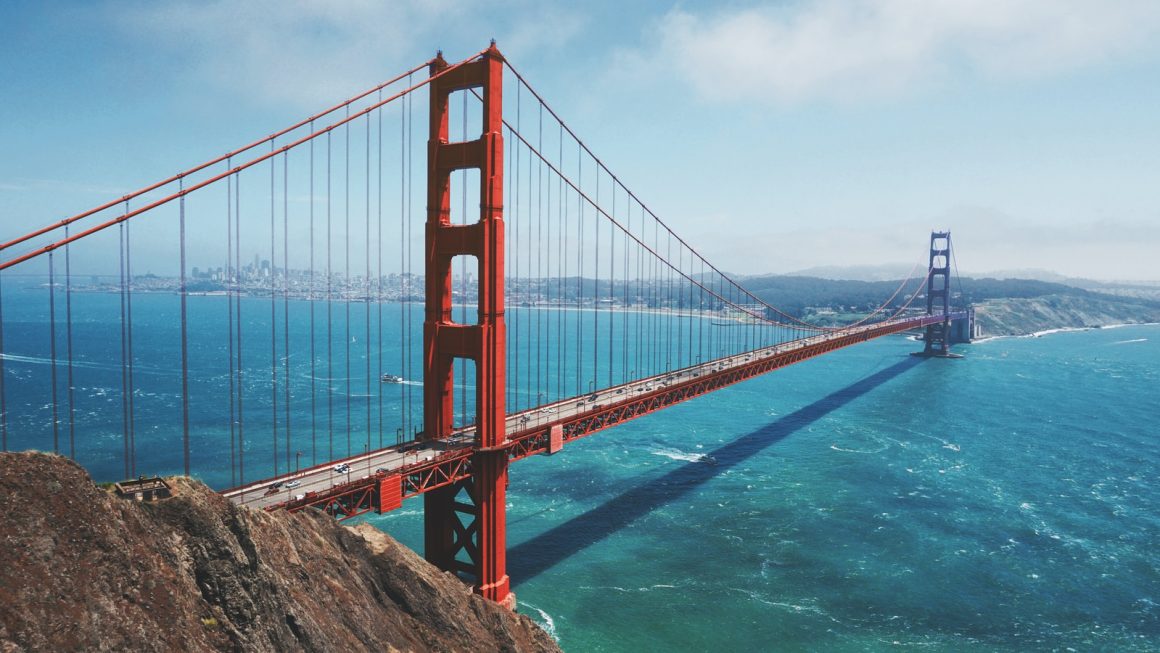