When it comes to the restaurant industry, Michelin Stars are awards given to restaurants following a rating system for consistently high quality and excellence in both food and service.

Following is a list of our favorite San Fran Michelin Star Restaurants.

Benu by Corey Lee is a minimalistic fine dining restaurant and has earned three Michelin stars. Benu features a vast variety of ultra expensive American cuisines and has one of the world’s most renowned tasting menus. It is also known for its notable wine lists.

Quince earned its first Michelin star in the debut of the San Francisco Bay Area Michelin Guide of 2007. Ten years later, Quince was awarded its third Michelin star. Quince is known as a farm-driven fine dining restaurant. Its owner and head chef, Chef Michael Tusk, is known for his exquisite cooking style and dishes that are a blend of Italian and contemporary Californian cuisine.

Acquerello was one of the first San Fran Michelin Star restaurants. Since then, Acquerello has received its second Michelin star. Acquerello is ideal for a special night out due to the exquisite dishes, led by Chef Suzette Gresham, and the restaurant’s impeccable wines that pair perfectly with the dishes.

Californios is a Mexican fine dining restaurant that has earned two Michelin stars. This San Fran Michelin Star restaurant is known for its innovative and inventive tasting menus, its cozy and luxe interior designing, its small batch wines, and most importantly its quality service.

Campton Place has so far been awarded two Michelin stars. What makes this Michelin Star restaurant different from the others in San Francisco is its uncommon blend of cuisine. Campton Place is known for its incredible tasting menu that integrates both Indian cuisine flavours and French techniques.

It is incredibly hard for any restaurant to earn Michelin Stars, as it requires a lot of dedication and a vast knowledge of food. But you can dine in style at these luxe, top quality restaurants with culinary dishes that you won’t be able to find anywhere else! 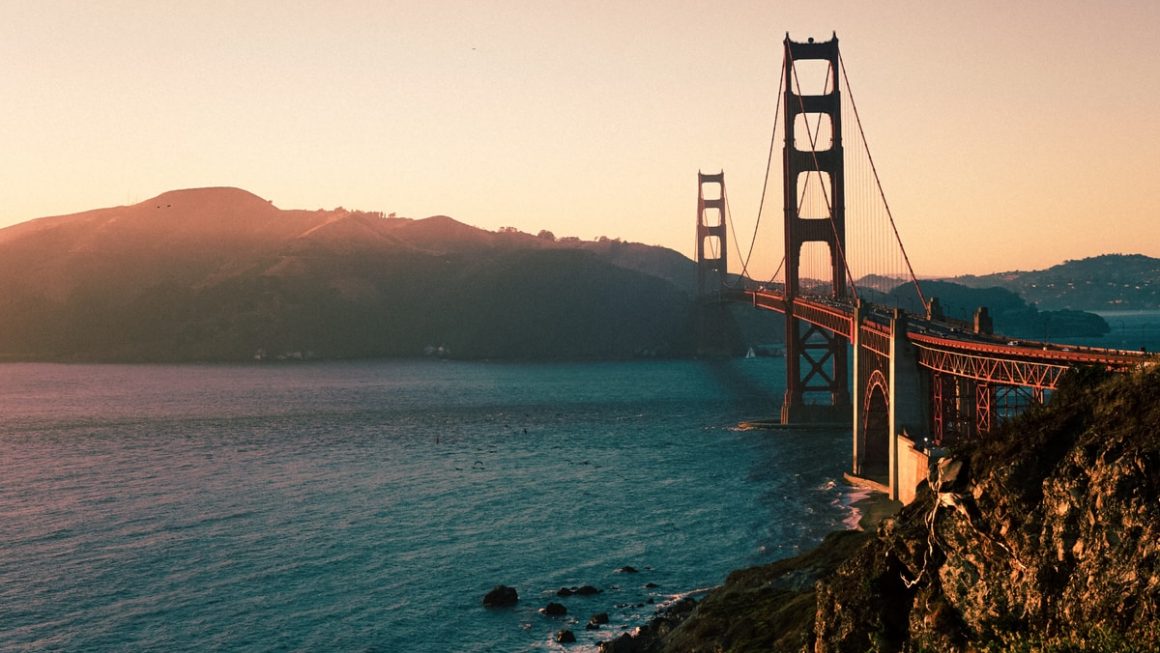 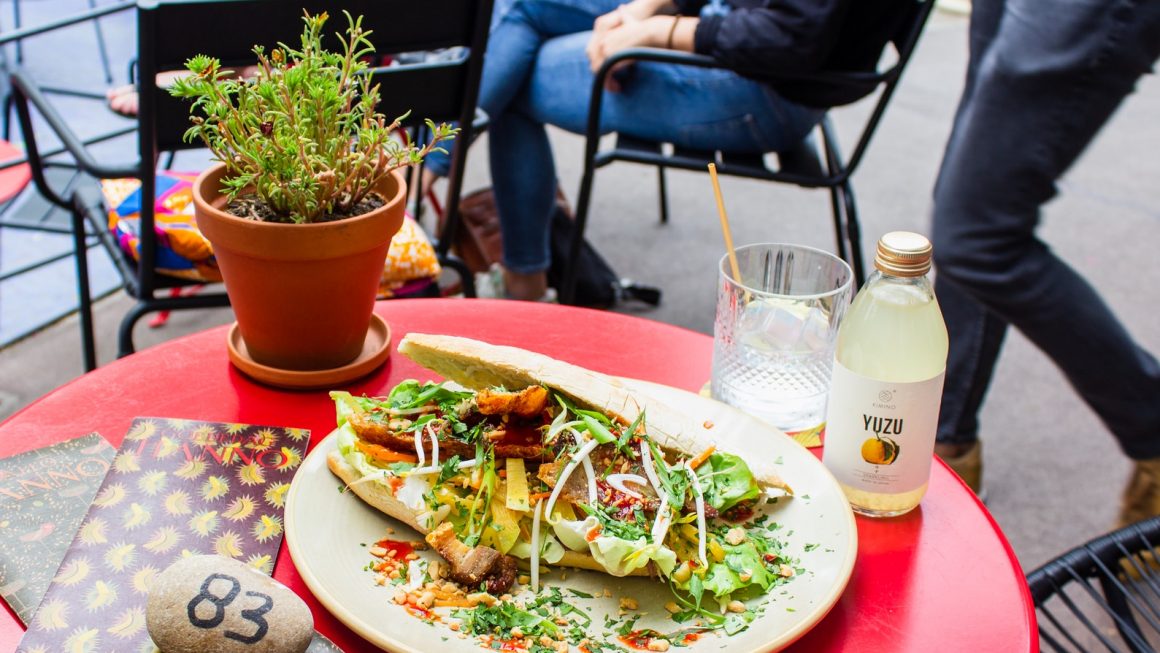 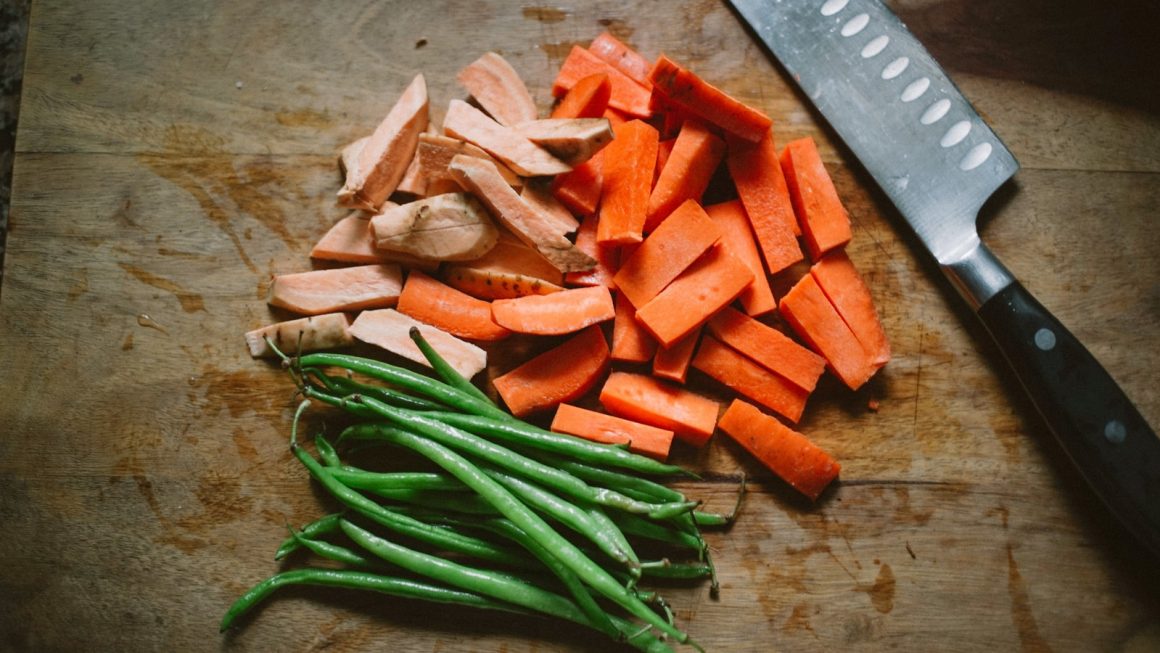