Changes in the City since the San Francisco Lock Down

Changes in the City since the San Francisco Lock Down

The San Francisco lockdown has led to many changes across the city since the COVID epidemic took hold in the USA. And it is certainly true to say that this is not the same city to that of 12 months ago.

According to Coronavirus updates published by the San Francisco Chronicle the Bay area is seeing a surge of COVID cases to rival the figures of the outbreak of the epidemic in April. This rise has seen many families worrying about their Thanksgiving holidays and Christmas.

Local government officials are recommending that Thanksgiving should be cancelled this year in order to avoid further outbreaks and a rise in the death toll. However with the ongoing denial of the crisis and especially the need to wear masks in public, it seems unlikely that people will heed the warnings to give up their Thanksgiving as well.

There have been numerous physical changes to the city since the San Francisco lockdown. A good side effect is that the birds seem to have returned to the city and many people have reported an increase in birdsong and wildlife due to the city becoming much quieter since the lockdown.

Not so good is that downtown San Francisco is extremely quiet at the moment giving the impression that the city is turning into a ghost town.

Another major effect of the San Francisco lockdown is that people are leaving the city in thousands. This makes perfect sense. Properties are expensive in San Francisco and if you are working from home, why not take advantage of increased space and lower rents that can be found outside the city limits?

Many Bay area professionals are packing up their city apartments and moving to the country and areas such as the Tahoe Sierra region are experiencing a previously unheard of property boom. According to one local estate agent, buyers are making offers on properties they have not even seen such is the clamour to escape the San Francisco lockdown.

Second home owners have mostly packed up and left the city and moved to their vacation homes, making these their permanent address. According to local government figures, new school applications have flooded Tahoe’s five counties spread over California and Nevada.

The exodus to the country has had a massive impact on the San Francisco property market. The number of property for sale within San Francisco has doubled in the last year.

The San Francisco lockdown has had some very serious repercussions. Many businesses have closed down including the cafes, night spots and restaurants that made the city one of the best places to live.

At the same time the homeless problem has not gone away. According to a short documentary Chaos on the Bay, San Francisco has become “a sanctuary for public camping, drug use and property crime,” with 18,000 homeless people living on the streets with no place else to go.

With the ongoing San Francisco lockdown, don’t expect anything to improve in the near future. It feels like we are living through a Sci Fi movie but if we can just get through the next six months hopefully things will improve in the future and we can get on with the job of repairing lives and businesses. 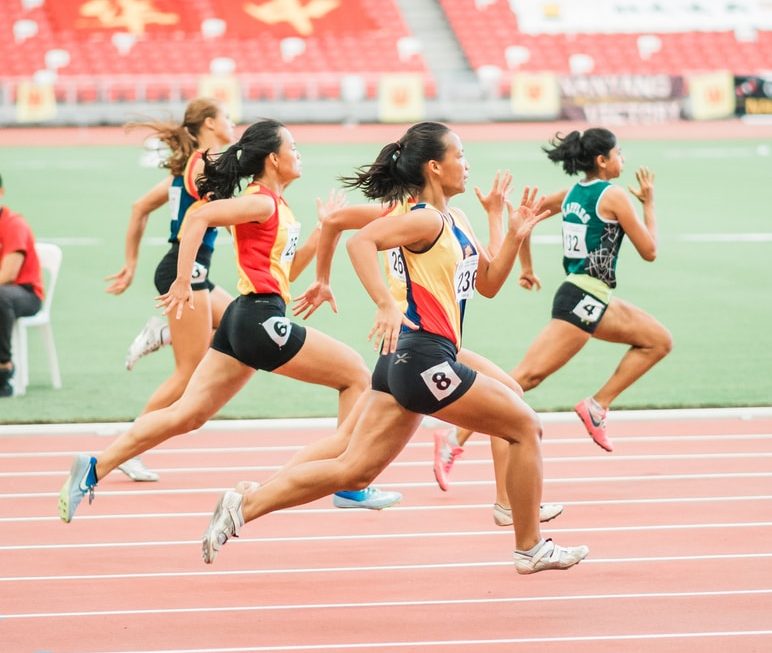