A Brief History of Hippie Culture in San Francisco 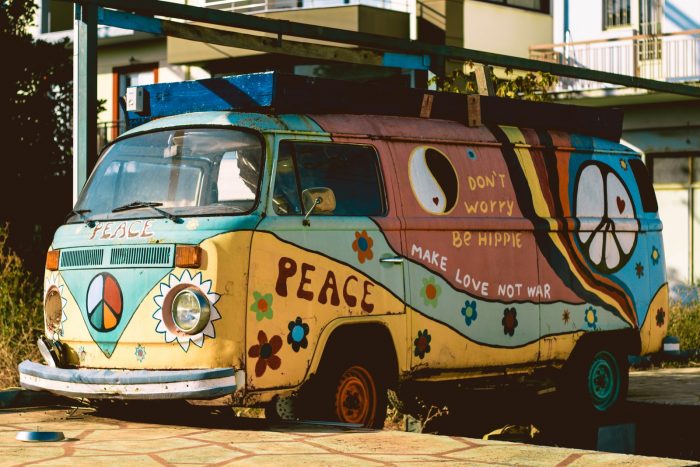 A Brief History of Hippie Culture in San Francisco

They say that if you remember the sixties, you weren’t really there but luckily the hippy culture of San Francisco has been so well documented that today it has an almost mystical place in popular culture worldwide that  will jog the memory of any aging stoner!

To understand the movement it is important to know what caused the explosion of new ideas and flower power in the first place. Because for a brief moment in history it seemed that the rise of the hippies would actually change the world.

The seeds of the hippie culture were planted in the 1950s when the USA was undergoing a period of intense change following World War 2. The Korean War, the civil rights movement and major events like the Cuban missile crisis all created an atmosphere of unrest and protest.

Writers known as the beat generation started getting together on the West Coast in the late 50s , mainly in San Francisco and developing their ideas of freedom,  sexual liberation,  drug taking and having a good time. Books such as On the Road by Jack Kerouac were massively influential on young people and formed many of the themes that later were immortalised in the music.

Once the 1960s hit, the hippie movement exploded.  Protests against the Vietnam War were led by the hippies not wishing to be drafted and did a lot to change public opinion of the war. And although other cities also had their hippy population, San Francisco really was the epicentre of the movement.

One influential hippy group that operated from California was the Merry Pranksters. Prior to 1965, LSD was not illegal and the aim of the group was to turn people onto hallucinogenic drugs which they gave out from a converted school bus. This led to legendary parties, called Acid tests where everyone went on a communal trip along to the backdrop of the “house band” the Grateful Dead. The band was still going until quite recently and if you have ever heard their music, it probably sounded better under the influence of some powerful mind bending drugs.

However the iconic moment in San Francisco was the Summer of Love in 1967. Thousands of hippies flocked to the Haight Asbury area – over 100,000 flower people at its peak, turning the city into an ongoing festival (before there were actually any hippy festivals).

By October 6th the hippie revolution in Haight Asbury had begun to eat itself. The area couldn’t cope with the drug causalities and the sheer influx of people and the scene that had started in such a fun positive way led to numerous social problems including hunger, homelessness and overdoses. Many people left and went back to college and to mark to end of it, the remaining hippies held a mock funeral called the death of the hippie. The message was to not come to San Francisco.

“Stay where you are! Bring the revolution to where you live. Don’t come here because it’s over and done with”

The hippie culture across the USA continued to flourish until the end of the 60s.

The next major hippy event took place in New York State with the Woodstock festival in 1969, and attracted almost half a million attendees from across the USA.

Featuring some fantastic acts such as Hendrix, Grateful Dead – there really was no way of escaping that band, Santana, Joe Cocker, The Who and Janis Joplin, plus political speakers this was a landmark moment . However this marked the end of the hippie era rather than the beginning and although the ideas have never fully gone away, it never again reached the height of the Summer of Love in San Francisco 1967. 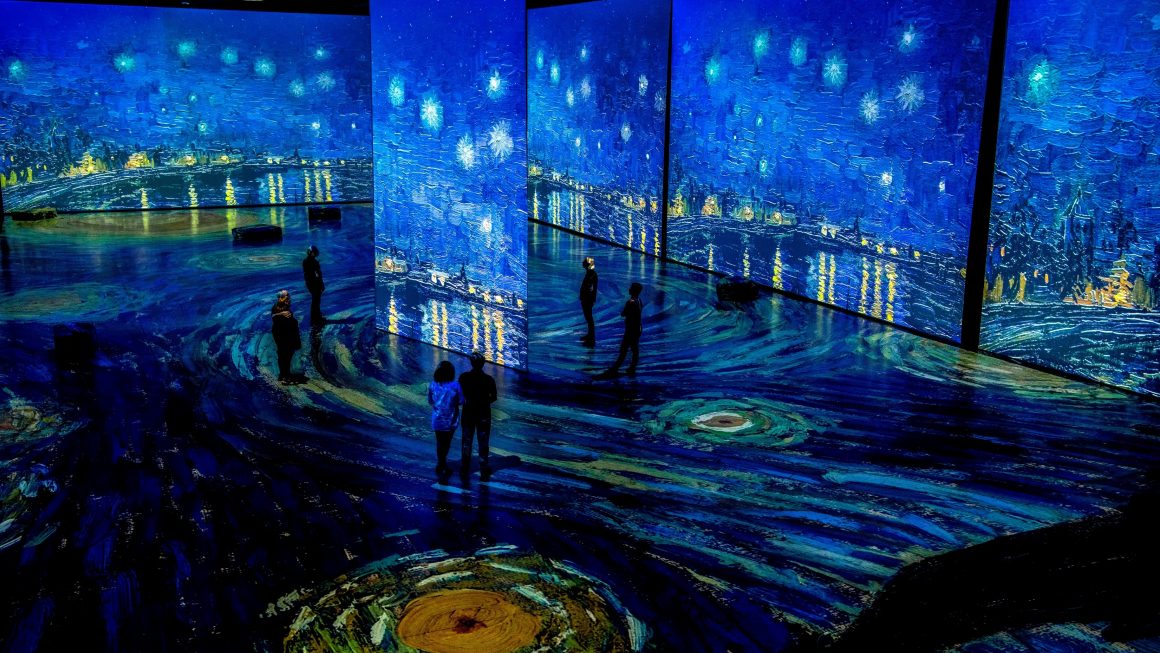 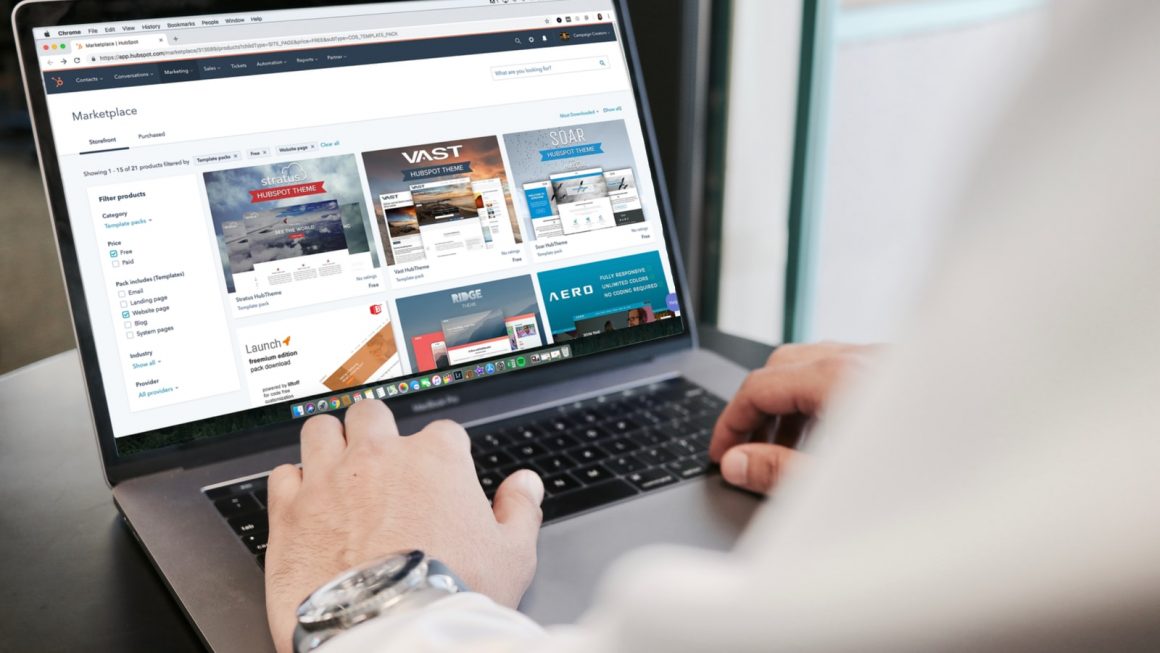