Changes for the San Francisco Giants 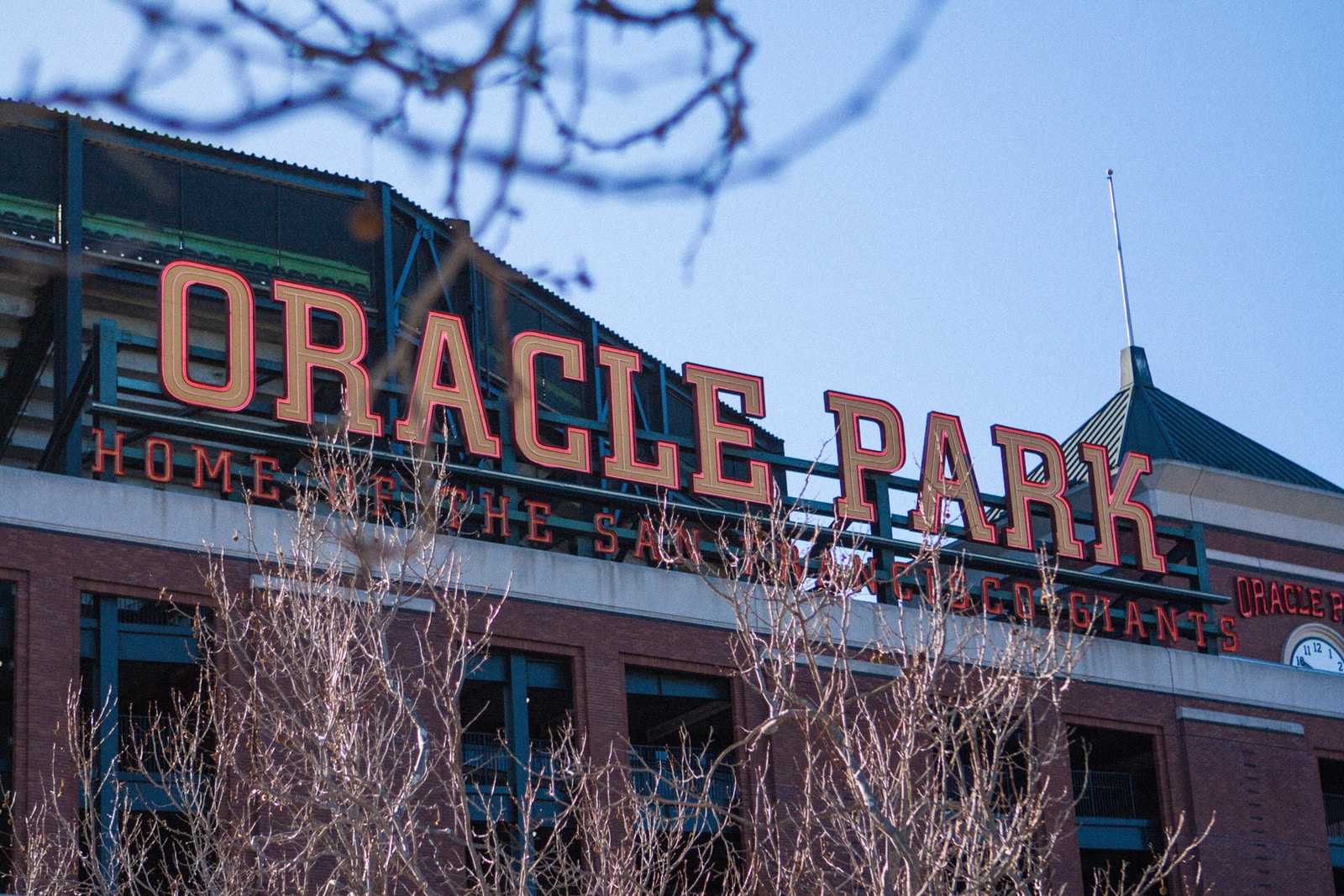 Changes for the San Francisco Giants

Although Jake McGee has had a great season with the Giants his back injury has kept him out of the game.  And although he should be back by January, his enforced absence has led the Giants to look for a new alternative. Step forward Camilo Doval!

Camilo Doval has often been identified as a future closer for the Giants but the absence of McGee means that Doval has had to hit the ground running and play a more dominant role earlier than anticipated. This hard throwing right hander has already proved his worth in leverage situations and he deploys a power fastball that is hard to replicate.

Doval was not rated that highly earlier in the season. He struggled with his first stint yielding nine earned runs with 13 strikeouts against six walks in 10.2 innings before being demoted to Triple-A. He posted a 4.99 ERA with the Sacramento Cats so didn’t fare much better.

However since the absence of McGee and Doval had to be recalled to the team, his performances have been on fire. This 24 year old completed 11.1 scoreless innings with 14 strike outs by the end of September and with only three walks including one save , the Giants are increasingly coming to rely on this young thrower.

Despite Doval’s less than impressive start, the Giants are now using him in leverage situations. He is reliable and powerful and with a pitching speed of 101MPH is one of the most formidable pitchers in the game.

San Francisco Giants fans have plenty to be pleased about with the team as we head into 2022. Once Jake McGee is cleared from injury and can start playing again, this left hander will continue doing what he does best and as a closer he provides a great option. Camilo Doval offers a fantastic alternative too and as a closer he has already proved his worth in turning around games in difficult situations.

We wouldn’t like to make any hard fast predictions for the rest of the season. But as a reliable, powerful and steady closer Camilo Doval is certain to be a major influence on games for the future.

Jake McGee is unlikely to lose his place any time soon. But with the frequent injury issues suffered by all players, we can only think that it’s great to be spoiled for choice when you have two great closers who both bring their own magic to the game. 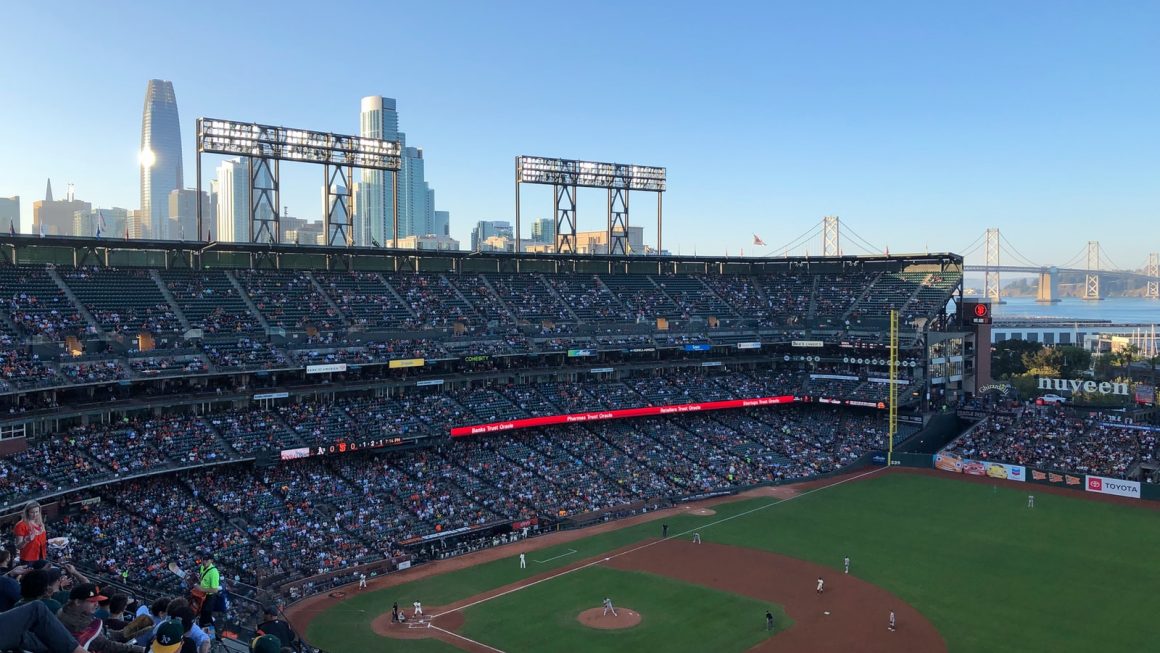 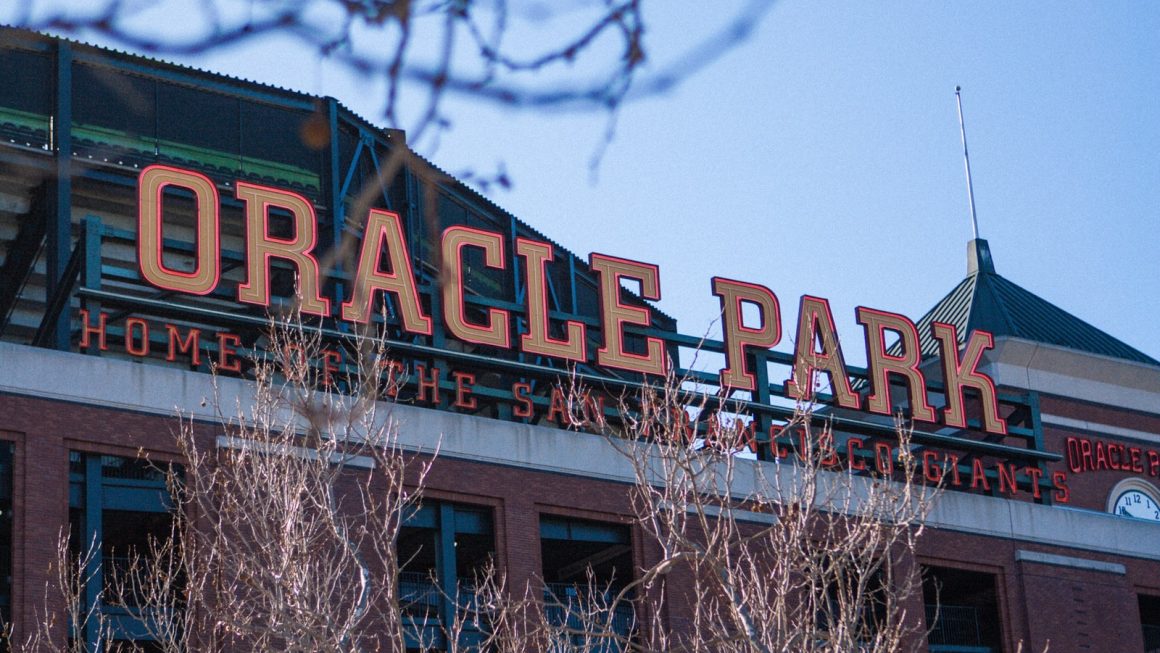