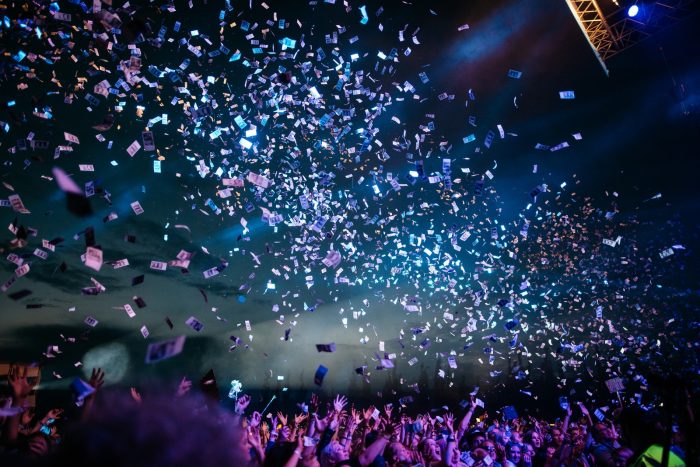 The Giants have had some fantastic stand out players over the past decade. However it is hard to pinpoint any one player because in many cases their greatness is not always built on statistics but on intangible factors that can’t be measured.

To keep up with all latest team news check out the Mercury News.

But who do we consider the best players of the decade? Let’s take a look.

Buster Posey 2010 – present day : From his promising start in 2010 as national rookie of the year to awards including 4 Silver Slugger Awards and 1 Golden Glove, most fans consider Buster Posey as the best catcher in team history. And although his career has recently taken a down turn, his legacy as a catcher makes him a worthy entrant in our little hall of fame.

The Core Four 2010 – 2015:  Relievers Jeremy Affeldt, Santiago Casilla, Javier López and Sergio Romo were a tight unit of players – a team within a team.  They were a major factor of the 2012 World Series victory.

Brandon Crawford: He joined the Giants in 2011 and is still a major force to be reckoned with. This brilliant all-rounder has won the NL Gold Glove Award every year for defensive excellence but there is more to his play that defence. He is a brilliant thrower and great on the mound too. He won the Silver Slugger award in 2015 and is a key part of the Giants line up.

Pablo Sandoval 2008 – 2014, 2017 – present day: All teams need players with flair and Pablo Sandoval has often fulfilled these criteria throughout his two spells with the Giants. Fearless and huge, Giants fans remember his mighty record beating three home runs in the World Series Opener back in 2012.

Hunter Pence 2012 -2018:  Pence was an exciting player adept at all positions on the field whether racing across the right field wall in search of a catch or hacking at pitches until he could get through a gap. Pence was a natural leader both off and on the pitch. He is remembered for his speech which fired up his teammates before going out to win the World Series in 2012.

Madison Bumgarner 2009 – 2019: Bumgarner really was the player’s player! He came to notice in the 2014 World Series when he beat the record for 52 2/3 innings with five shutout innings of relief in San Francisco’s Game 7 win at Kauffman Stadium in Kansas City. With a record breaking reputation like this, Mad Bum was always exciting and highly regarded by the other big leaguers.

Matt Cain 2005 – 2017: Cain excelled in the regular season and post season too. He got into his stride in 2010 and delivered a perfect game against Houston on July 13 2012 which fans are still talking about. Brandon Belt 2011 – present day: A fantastically steady player who is still an important team member. What Belt lacks in flair he makes up in providing a steady performance especially in defence. Whenever the opposition pitcher needs to be worn down on the mound, Brandon Belt delivers. He may not be the most exciting player in the world but he is a fantastic asset to the team. 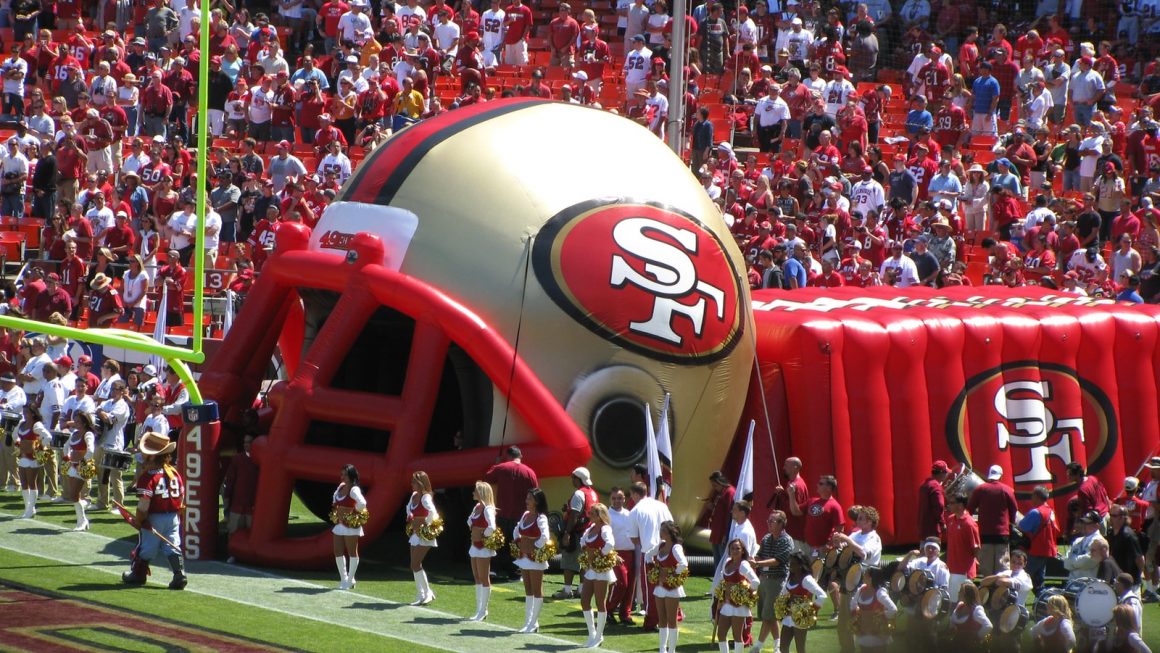