San Francisco Giants News: What to Expect This Season 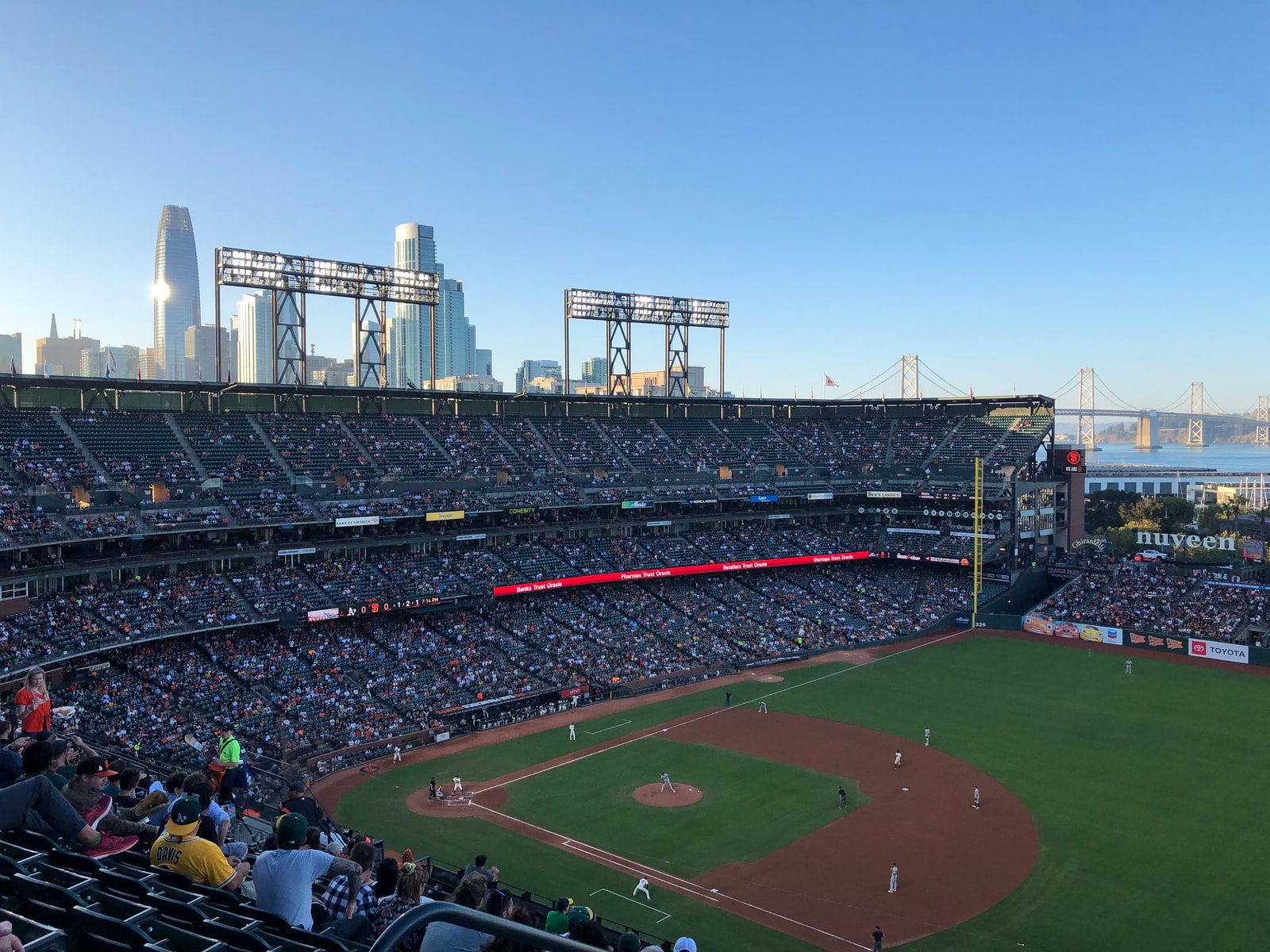 San Francisco Giants News: What to Expect This Season

With the first day of international signing period coming up, many teams made moves that could have a huge impact later this decade. One such move was made by San Francisco Giants who signed Ryan Reckley to a 2-year contract worth $2 million dollars and also reeled in Venezuelan catcher Juan Perez for an estimated amount of 1.2 million dollars.

A strong recruiting effort is underway as they prepare themselves ahead of what will likely be one very competitive class come October 4th when all eligible players become free agents.

What to Expect from the San Francisco Giants this Season

It’s been an eventful offseason for the San Francisco Giants, with big changes to both the roster and coaching staff. Here’s what to expect from the team this season:

After winning the World Series in 2010, the Giants had a disappointing 2011 season, missing the playoffs. However, they rebounded in 2012, winning the NL West division title. The team is looking to build on that success this year and return to the World Series.

They made some key acquisitions in the offseason, including Reckley and Perez

The Giants made a number of key acquisitions in the offseason, including relief pitcher Ryan Reckley and catcher Juan Perez. These players will help bolster the team’s roster and should make them even more competitive this year.

They have Gabe Kapler managing the team this year

Gabe Kapler, who played for the Giants from 1998 to 2000, is back with the team this year as their manager. He’s a highly respected figure in the baseball world and his leadership will be crucial for the team this season.

Their schedule includes a number of tough opponents

The Giants will have their work cut out for them this season, as their schedule includes a number of tough opponents. They’ll face off against the Los Angeles Dodgers, San Diego Padres, and Arizona Diamondbacks during the course of the season.

The Giants’ pitching staff is led by Madison Bumgarner, who is one of the best pitchers in baseball. However, the team will need to stay healthy if they want to make a deep run in the playoffs.

The ultimate goal for the Giants this season is to win the World Series. They came close in 2012, but ultimately fell short. With a solid roster and a great manager, they’ll be looking to take home the title this year.

The Giants have a strong fan base and will be looking to bring another championship home to San Francisco. They have the talent and the coaching staff to make a run at the title, and they’ll be looking to make their fans proud this season.

San Francisco Giants fans can expect another exciting season of baseball at AT&T Park! The team has a strong lineup and should be in contention for the playoffs once again. Be sure to catch them in action this year! 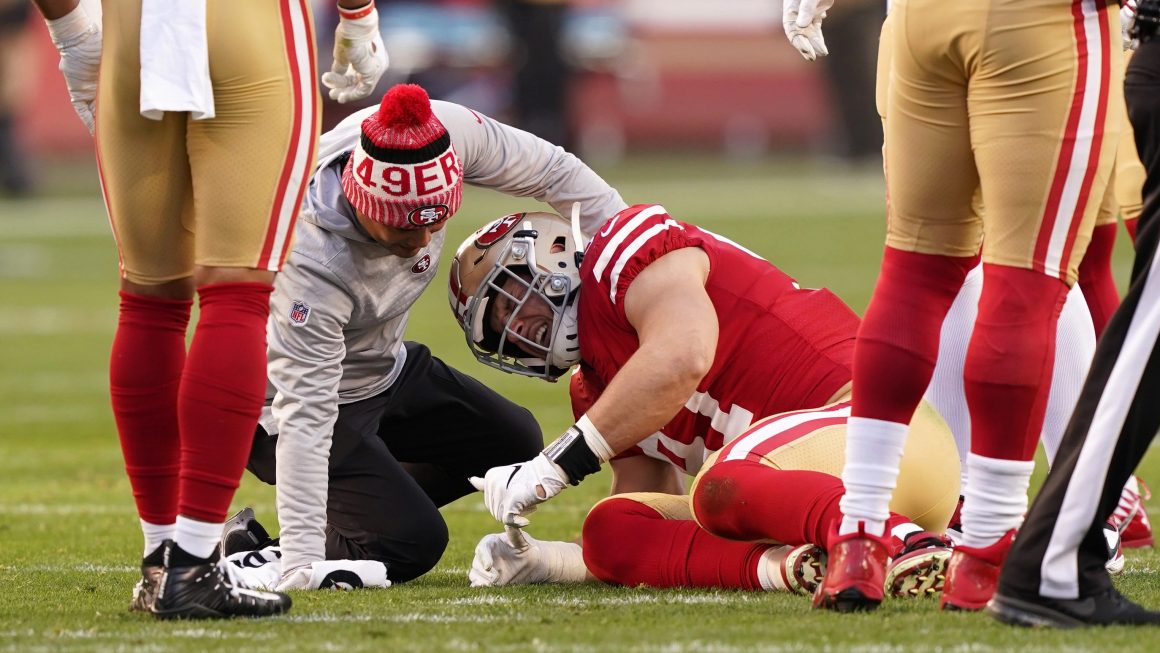