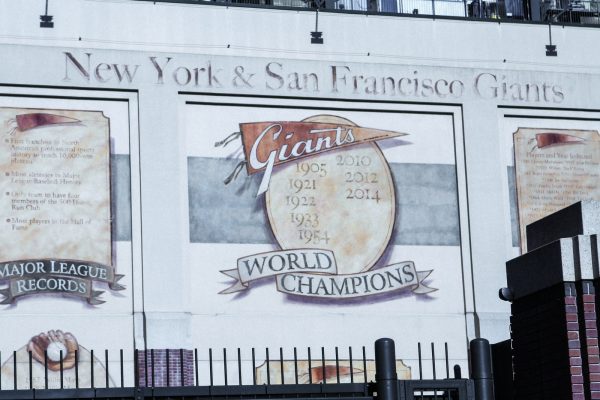 The New York Giants relocated to San Francisco back in 1958  at the same time as the Brooklyn Dodgers moved to Los Angeles. The moves obviously upset legions of New York baseball fans but as it bought major league baseball to the West Coast the moves were certainly welcomed by thousands of Californians. So why […]