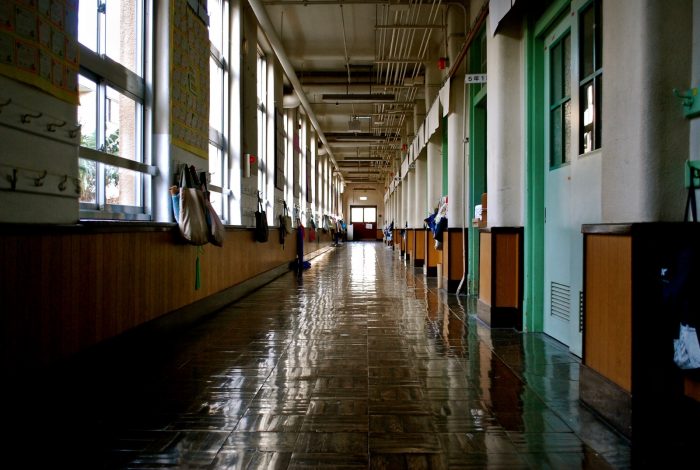 After months of disruption thanks to the COVID pandemic, you would imagine that parents and kids alike would be desperate to get back to school. However instead of a happy return to “normal “, communities across San Francisco are now embroiled in a massive debate about racism. This has postponed the schools re opening and is not really helping anyone.

So what has happened?

It all started back in February where the city actually sued its own school system for insisting on a program of remote education, saying the schools were violating state laws by not providing face to face teaching. This campaign gathered momentum as parents complained about the lack of education and it led to very bad feeling across the city.

With parents already angry by the lack of open schools, the plan to rename 44 shut schools in San Francisco while they are still closed has not gone down well. The school renaming process actually begun in 2018 and was designed to remove names with historical ties to slavery. This is proving to be difficult.

Given that much of US history has been built on slavery, this task is proving difficult and unpopular. The decision to change school names including those Abraham Lincoln, George Washington and Thomas Jefferson has angered parents who rightly point out that this is not relevant right now when the schools are not even open.

If you thought that bad feeling couldn’t get much worse, think again because it did.

Critics of the education board, unearthed some tweets posted by the board’s vice president Alison Collins which accused Asian Americans of cozying up to white Americans in order to get ahead, without confronting racism. She said that Asian Americans were like slaves who benefited from working in the slave owners house, thus disassociating themselves from African Americans who suffered from being worked to death in the cotton fields.

According to Denis Herrera the San Francisco City attorney, the political drama has made San Francisco a laughing stock. He said that the focus should be on getting the schools re opened rather than to fall into the chasm of political discussions about racism.

Away from the political shenanigans, the COVID pandemic has polarised issues around poverty and race. San Francisco is undoubtedly a divided society that has become more extreme throughout the pandemic. In addition, many schools are facing re opening with depleted budgets and social problems.

At the time of writing, there seems to be no end to the confusion and with many disadvantaged children still being forced out of school, it is likely to have a catastrophic effect on the kids who need it most.

All the time the board, the school governors and parent groups are involved in name calling and accusations of racism, the worse it becomes for the very group of kids that the activists are trying to protect. To outsiders, this all looks badly timed and unnecessary. The problems of racism are not going to go away because a school has a different name; especially when this issue is now preventing the schools from opening.