Many major cities across the world have a Chinatown area. This started in the 1800s when Chinese people, along with many other people around the world, started travelling the world in search for new opportunities. Many Chinese people set up home from home in major cities including London, New York and Lima and these areas still have thriving Chinatown districts.

Other Chinese people worked as farm hands or became part of the garment industry just starting in the city. Many also worked on the construction of the Central Pacific and Trans Continental railroads.

Many of Chinese people who arrived in San Francisco came from the Taishan Zhongshan and the Guangdong regions of central China. Many set up home in San Francisco because others were there already, and they banded together to live and to work in the same area in the time honored way of most new immigrants to any country.

Most of the Chinese immigrants were desperately poor and their history is heartbreaking. Many had to repay loans to Chinese merchants who paid their passage and many of the immigrants were sending money home to family in China at the same time as trying to stay afloat in a new country.

This meant that Chinese people often took extremely low paid work, at reduced rates than for other workers. This willingness to work for less money led to resentment from other ethnic groups.  They felt that they were being squeezed out of work by the Chinese immigrants.

Life was extremely hard for these new immigrants. As well as poverty, the Chinese arrivals also had to deal with extreme racism and prejudice. The State of California tried to create blockades to prevent Chinese immigration by making Chinese people apply for special business licenses. These lengthy rules and regulations were aimed solely at Chinese Americans.

Later in 1879, Congress passed a bill requiring that all Chinese immigrants carried a certificate identifying his or her status and in 1882 the Chinese Exclusion Act was passed preventing immigration from China.  Other legislation was equally damaging to Chinese people.

The 1906 San Francisco Earthquake and the subsequent fires had a devastating effect upon Chinatown and many people lost their lives. However, because the Records office was also destroyed, many Chinese people were able to claim American citizenship. This gave them the right to send for their families in China and so circumvent the Chinese Exclusion Act.

Today we are rightly proud of the mixed cultural heritage of San Francisco and Chinatown has become a must-see icon for world visitors.

To find out more about history of San Francisco and the USA check out the History website for more information. 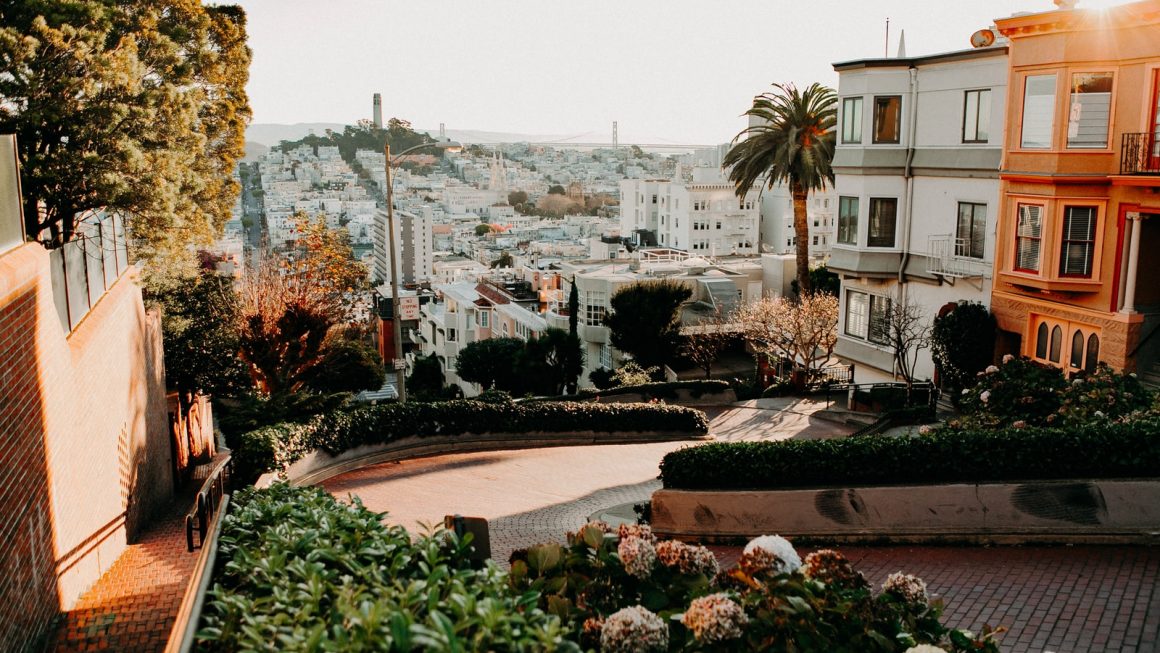 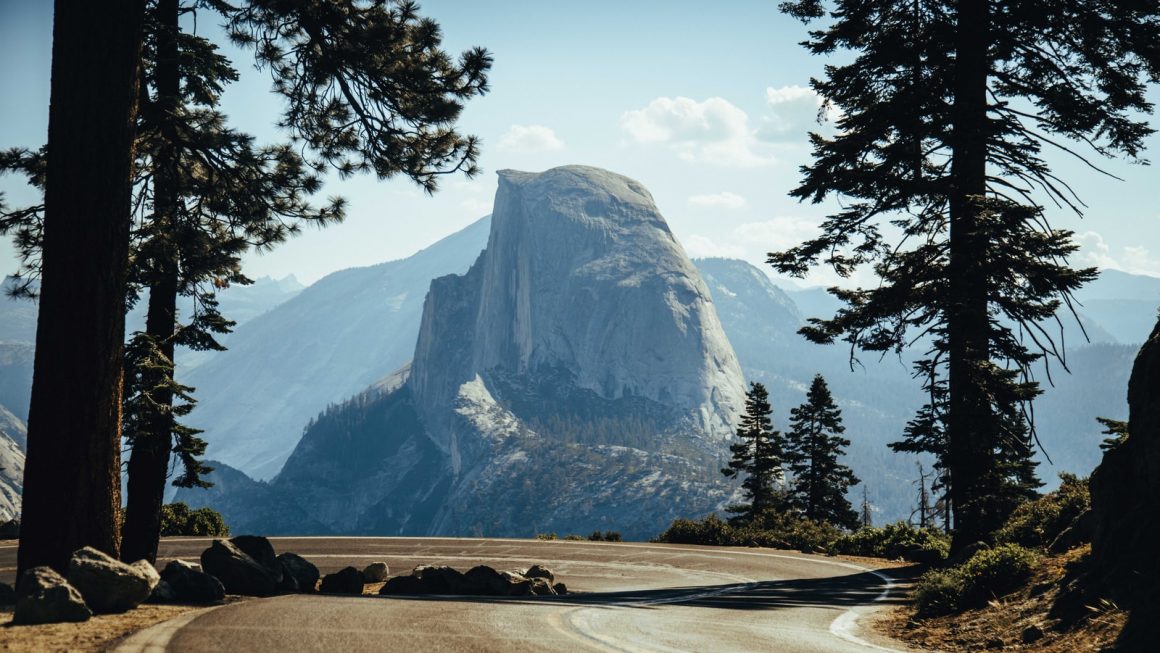 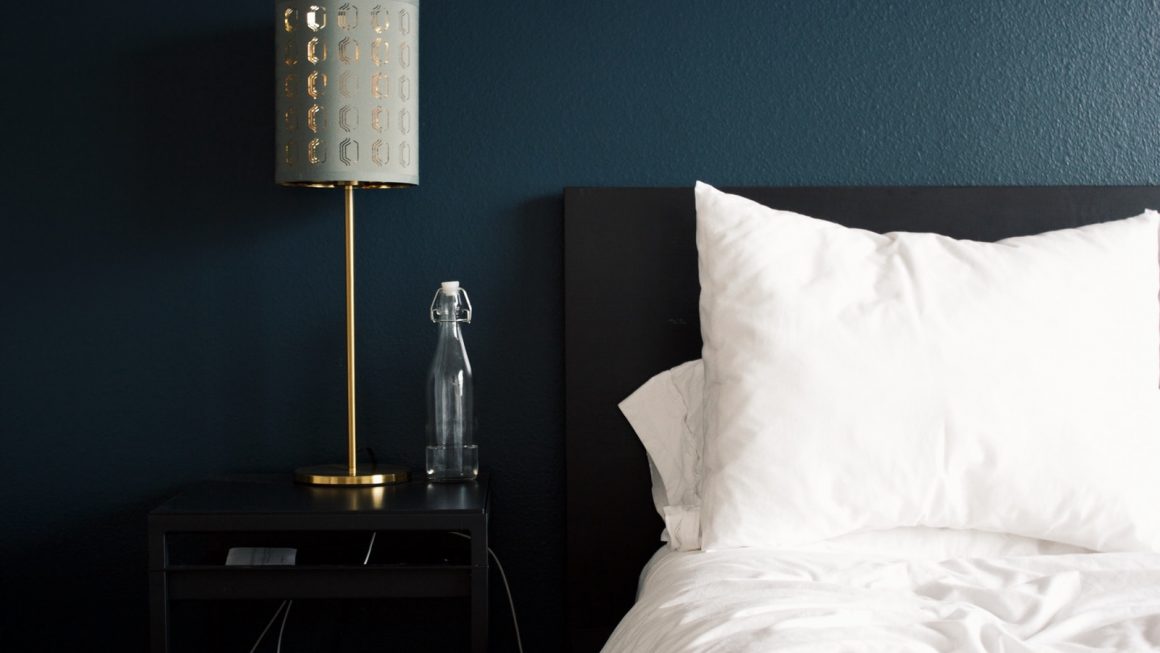